Posted: May 05, 2017
The Society recognizes outstanding contributions to the history of Tacoma through several distinguished awards. 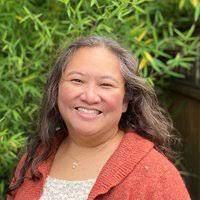 Tacoma Historical Society's Alan C. Liddle Award recognizes individuals and organizations that have significantly contributed to the preservation of Tacoma's historic structures.  Alan C. Liddle (1922-2009) was a highly regarded architect who provided a strong voice for the arts and for historic preservation in his native city. 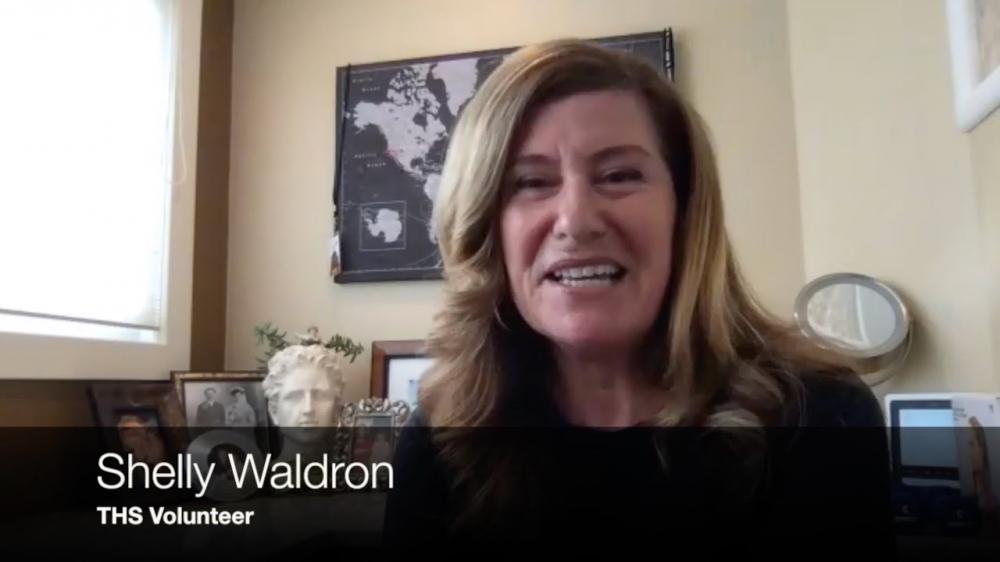 Tacoma Historical Society’s Ronald E. Magden Award recognizes exceptional and continuing service by a volunteer on behalf of the society and its aims of preserving, presenting and promoting Tacoma history.

Ronald E. Magden (1926-2018) devoted years of counsel and service to Tacoma Historical Society. He was a founding member of the Tacoma Community College faculty and the acknowledged historian of Tacoma’s waterfront. 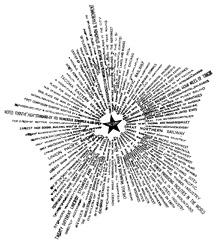 When it is deemed appropriate, Tacoma Historical Society recognizes notable accomplishments with its Star of Destiny Award.  The Star of Destiny - 120 statements about Tacoma's advantages - was created by developer Allen C. Mason (1855-1920) and designed by engineer L.A. Nicholson. Mason used the Star of Destiny in newspaper advertising around the country.