Publishing the shared history of Tacoma. 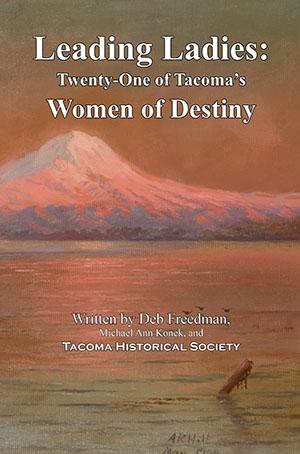 Written by Deb Freedman and Michael Ann Konek
We love Tacoma. We love its history, buildings and people. Most of all we love Tacoma's stories. But many history stories are just that, "his story." We think it's time to start telling her story. This book honors twenty-one of the many women who have played a role in the history of Tacoma, Washington: The City of Destiny. 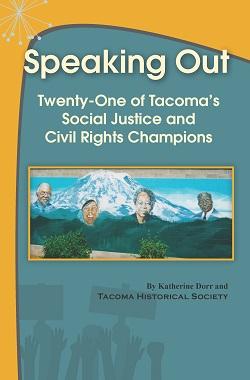 Written by Katherine Dorr, with research and editorial support from Tacoma Historical Society staff and volunteers.

The book is the latest in our '21 Tales' series, books which are intended to share important stories from Tacoma history with students in local schools. The book was published in conjunction with our 2017-2018 exhibit Dreams That Matter, which was funded by a grant from the Puyallup Tribe of Indians. The printing of copies to be delivered to all Tacoma elementary schools for use in classrooms is made possible by generous support from KeyBank.

Please see the links below for helpful downloads relating to the book, including the bibliography and discussion questions designed for teachers to use when integrating the book into their classrooms. 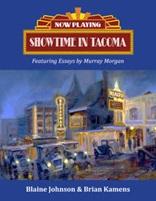 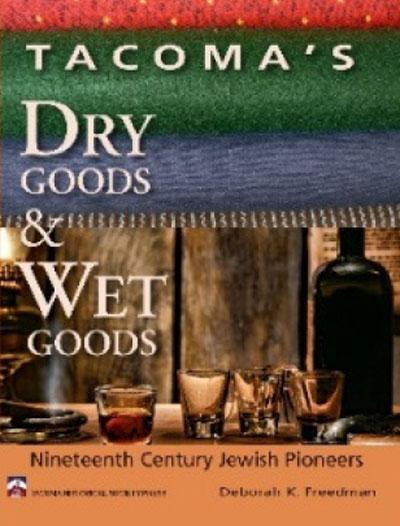 Deborah Freedman presents the previously undocumented history of Tacoma’s Jewish community during the latter half of the 1800s. 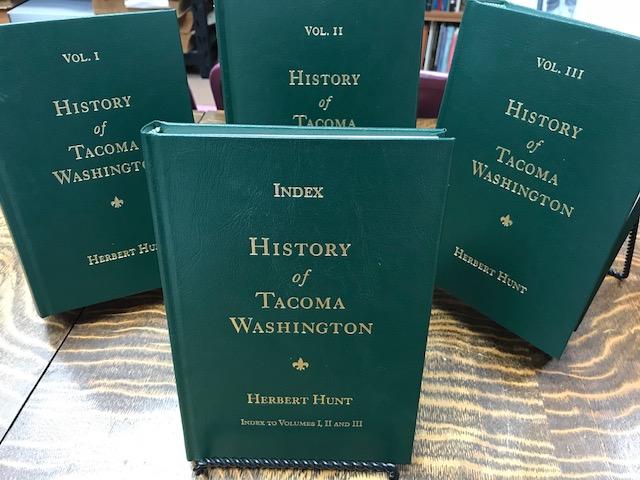 Tacoma, Its History and Its Builders; a Half Century of Activity

Who was this Herbert Hunt, whose name has become a synonym for Tacoma history?

"He had worked on newspapers in Indiana, Baltimore and other places before coming to Washington in 1905 as editor of The Everett Record. … That newspaper soon folded, and Hunt came here as city editor of The News. [He became editor in 1906.]

He was a scholar, a fast and tireless worker and was interested in nearly all lines of civic and cultural advancement. He died of cancer in [1918} at the early age of 48, but not before he had completed his History of Tacoma, a precise and invaluable record of events in the city from the beginning to 1916. "

What historians have to say about Herbert Hunt's Tacoma, Its History and Its Builders; a Half Century of Activity:

"Herbert Hunt's adventurous story of Tacoma as it grew from a sawmill village to a world city is the finest narrative written so far. Hunt also gives a vivid account of the upper strata of Tacoma society."

Copies of the original are hard to find and expensive.  With this THS re-publication: 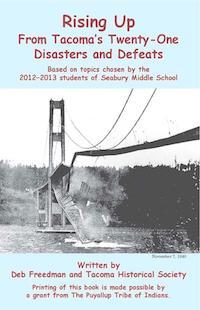 Rising Up from Tacoma’s Twenty-One Disasters and Defeats

This 50-page book is a sequel to "Tacoma’s Twenty-One Tales Every Student Should Be Able to Tell." Funded by a grant from The Puyallup Tribe of Indians.

These stories cover a wide variety of topics, from relatively minor defeats to major disasters and tragedies. Several depict poor treatment of animals and even worse treatment of racial minorities. They are not meant for children to read alone, but as a means for starting conversations and learning.

The topics in this book were selected by 2012-2013 students of Seabury Middle School, and are not intended to rank as Tacoma’s top twenty-one disasters. That list would likely include the loss of Native American lands or the hanging of Chief Leschi. I feel strongly that those subjects deserve a book - and a perspective - of their own.

Listen to Deb Freedman read the stories from the book in this audio playlist: 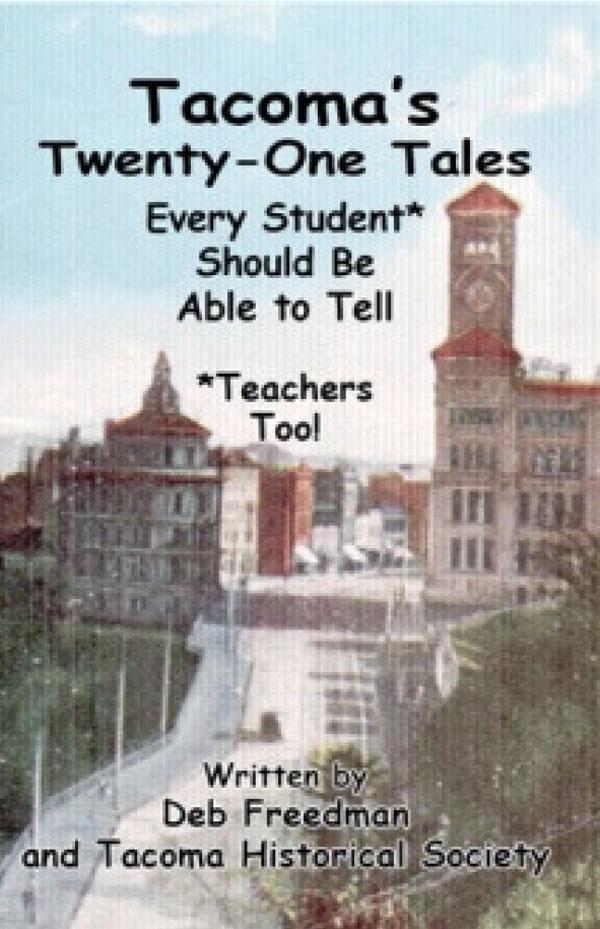 Aided by a grant from the Greater Tacoma Community Foundation, published in 2010