Tacoma Historical Society staff and volunteers frequently engage in research projects in support of exhibits, publications, and visitor inquiries. Since the launch of our new website in 2018, we have begun sharing this data online. Visit again soon as we continue to add original research to this page! 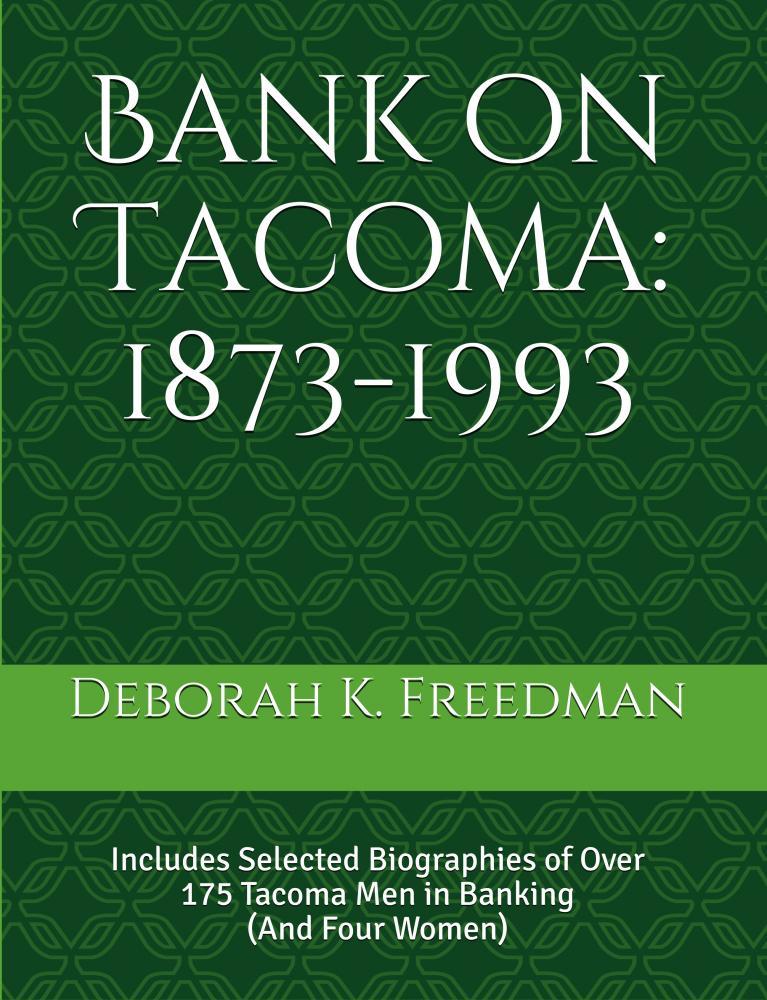 Chronology of Banking in Tacoma

Chronology of Photographers in Tacoma, Washington - 1872-1972

This dataset is based on research compiled by Dr. Caroline Gallacci (1944-2016) as of October 3, 1995, which was donated to Tacoma Historical Society by Ron Karabaich in 2012. The initial primary source was Polk City Directories. The data was extended through 1972 directories in December of 2017.

Chronology of Confectioners in Tacoma, Washington

Tacoma, Washington was one of a select few ideal locations for candy manufacturing in the United States due to the mild climate and the ready availability of shipping options. Although the importance of Tacoma's mild climate declined with the development of refrigerated rail cars or "reefers" in the 1920s, Tacoma has remained a hub of candy manufacturing. Original research by Brendan Balaam in 2015, with additional content by Deb Freedman.

Chronology of Daily Newspapers in Tacoma

Much of this information was taken from Paul W. Harvey, Tacoma Headlines, Tacoma, Tribune Publishing Co., 1962. Other information added by Dale Wirsing, 1999.