Posted: Dec 04, 2017
Tacoma Historical Society has facilitated a series of statues, monuments, and other public memorials of Tacoma history. This page contains information about current projects.

Eyes of the Totem

Remastering the 1927 silent film Eyes of the Totem

Eyes of The Totem is a 1927 silent film directed by W.S. Van Dyke. It was one of three films produced by H.C. Weaver Studios in Tacoma, Washington between 1924-1928. Long considered lost, Eyes of the Totem is the only known surviving film of the three. It was rediscovered in a New York City film vault in 2014. The film re-premiered with a new original score at the Rialto Theatre in Tacoma in September 2015 (the same theater where the producers of the film first watched it in 1926).

Tacoma Historical Society facilitated the re-mastering of the film, complete with an original score by composer Christopher Bayman, and has shared the film on numerous occasions since its 2015 re-premiere. 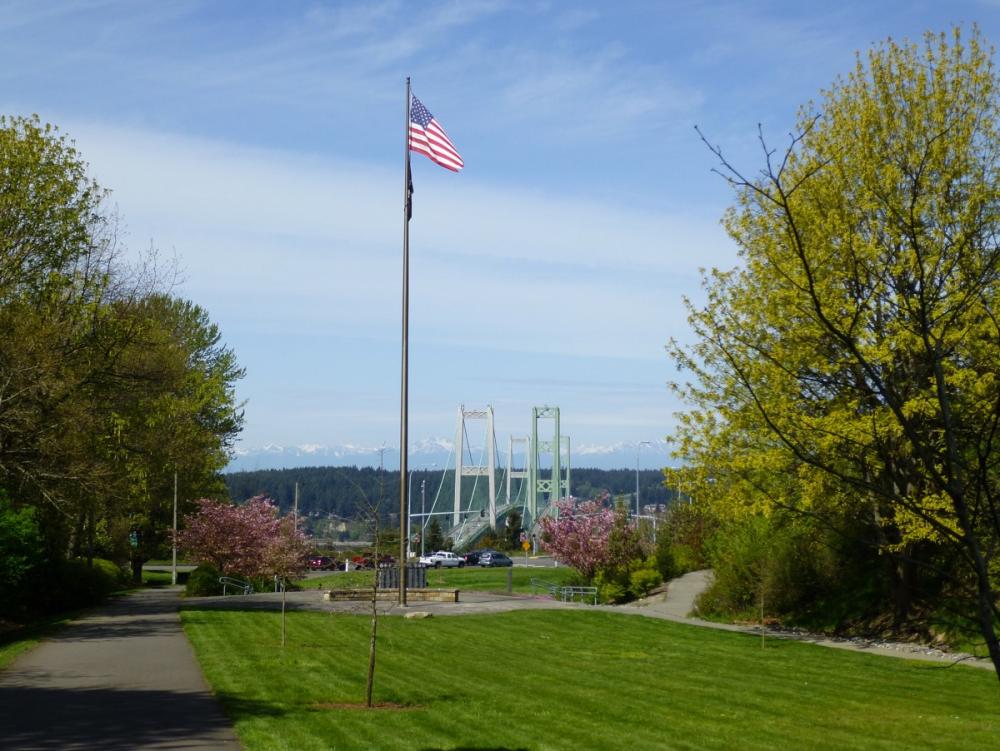 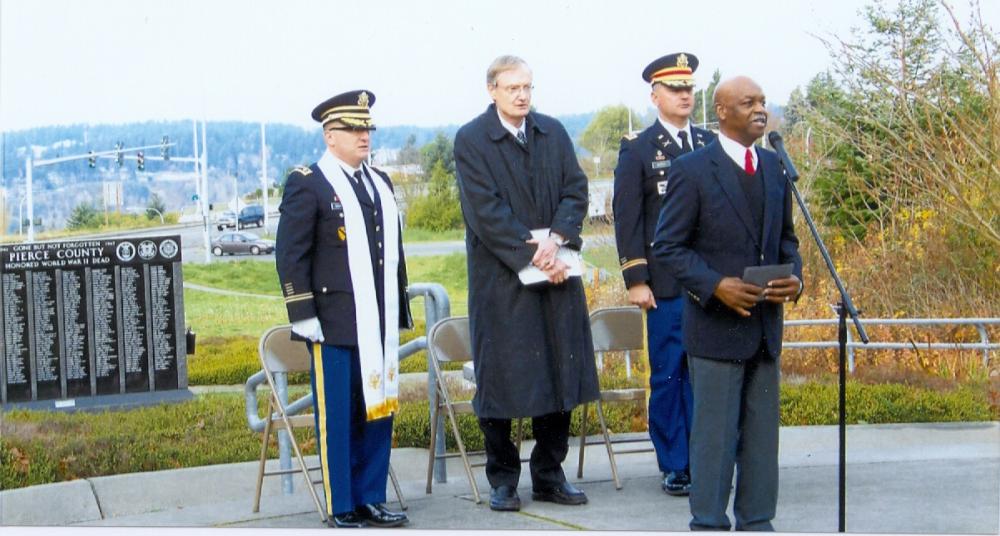 Tax-deductible contributions may be sent to: